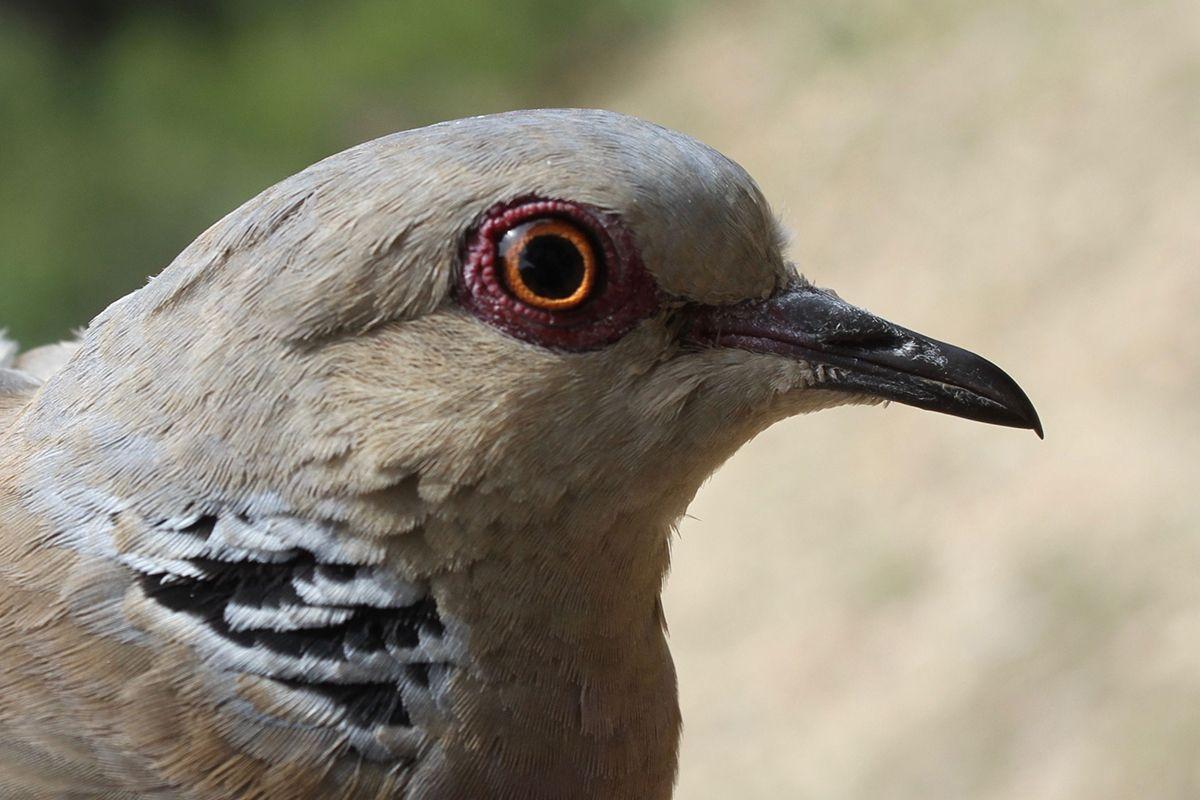 The European turtle-dove (Streptopelia turtur) is a long-distance migratory bird that spends winters in sub-Saharan Africa and that breeds across a large area of the Western Palaearctic, from the Iberian Peninsula to Russia. Owing to various factors, this species has undergone a large, generalised population decline across its European range. This has led to its classification as "Vulnerable Species" by the International Union for Conservation of Nature (IUCN). The turtle-dove is a game species in 10 countries of the European Union, but the role of hunting pressure on its population decline is not known. Thus, it is critical to assess the sustainability of its hunting in order to guarantee the long-term conservation of the species at local and international levels. 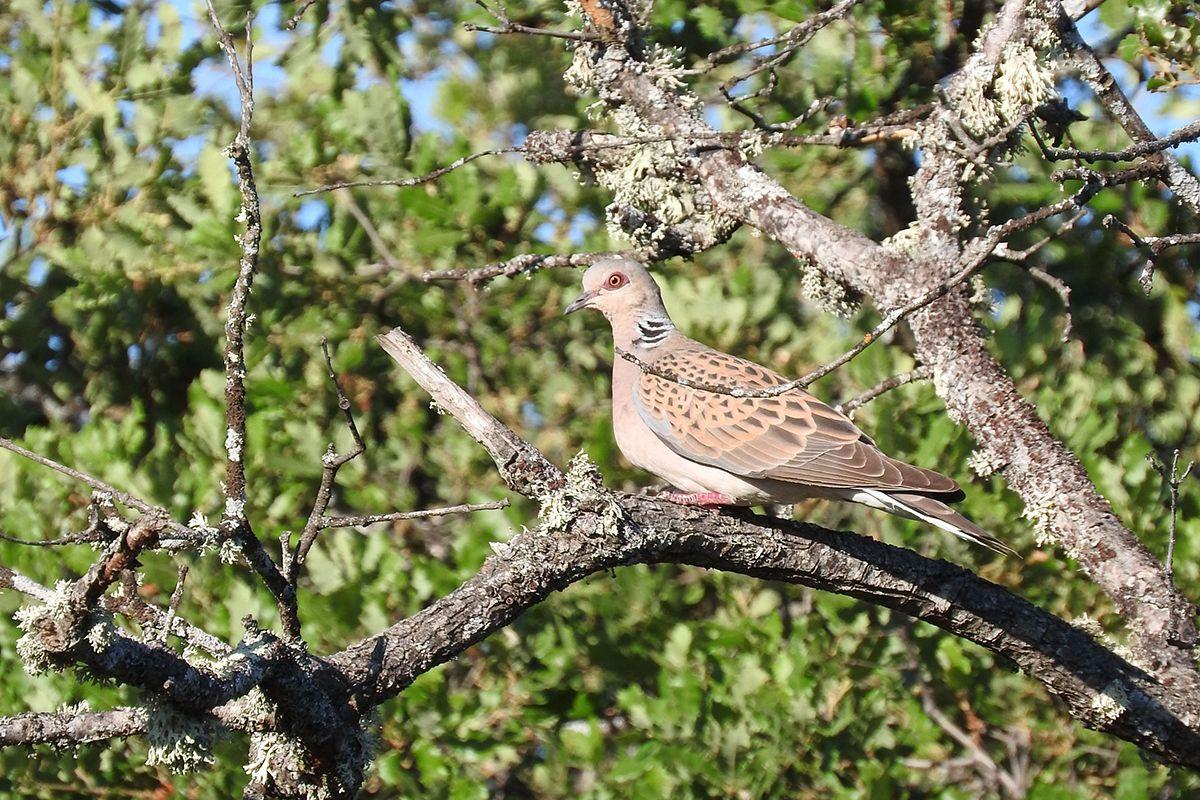 A team of scientists has evaluated the current levels of legal hunting of the turtle-dove in its European western flyway (which includes Spain), in order to determine its sustainability. To do this, they used official data of hunting bag statistics, which are provided by hunters and hunting authorities from each country, and developed mathematical models taking into account various demographic parameters including the rate of adult survival and the age of female turtle-doves at first breeding.

Results show that, only in this part of Europe (the western flyway), an average of 1.1 million of turtle-doves are hunted annually, which represents a level of hunting pressure that threatens the medium and long-term viability of the turtle-dove populations. These data underline the importance and urgency for further efforts in reducing the hunting pressure on European turtle-dove populations with effective measures covering large areas along the range of the species. They also highlight the importance of obtaining strong support by public authorities for the simultaneous application of agro-environmental and agro-forestry measures to improve the breeding and feeding habitats of the turtle-dove with the valuable support of the different actors involved, including the game sector. Finally, this research emphasizes the need for more accurate data on the number of turtle-doves hunted annually in the different European countries, as well as the need for a deeper knowledge on their demographic parameters, in order to further reduce any potential uncertainty in the evaluation of the sustainability of its hunting.

Thus, it is essential to develop strategies for the adaptive harvest management of the European turtle-dove that, combined with the management of their breeding habitats, contribute to its recovery and guarantee its population viability and the sustainability of its hunting in the long-term.