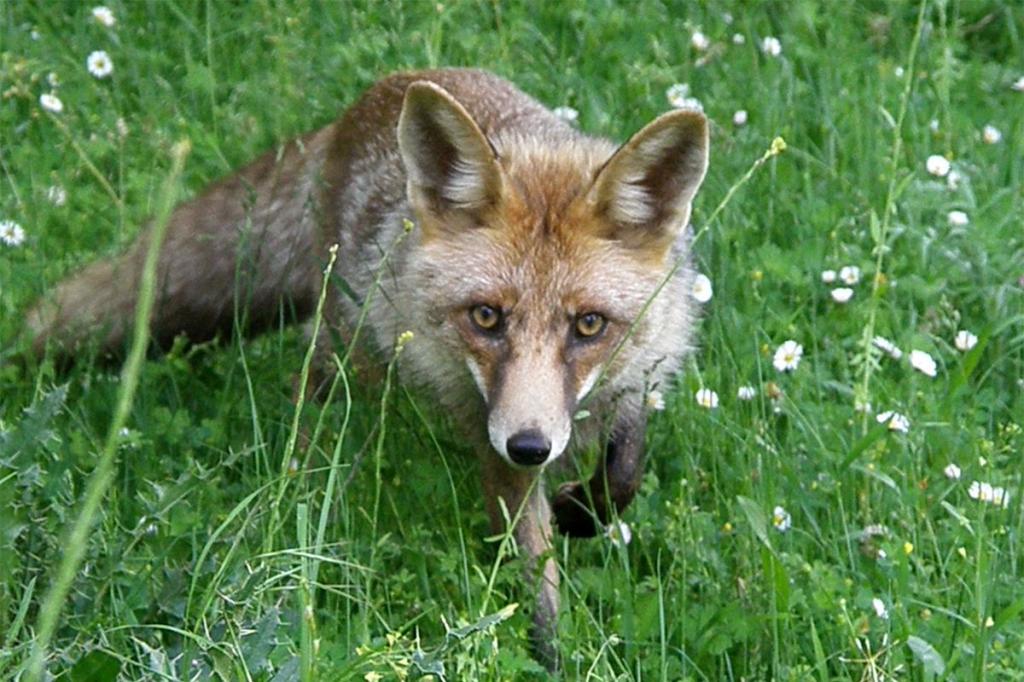 The exposure of wild carnivores to high levels of chemical pollution can be associated with less reproductive success and/or lower probabilities of survival, which may be a direct or indirect cause of population declines

Wild carnivores are species of mammals belonging to the taxonomic order Carnivora, which are fundamental drivers as regards maintaining ecosystems and preserving biodiversity. However, a number of species have undergone significant population declines over the last century and currently confront critical conservation challenges. As might be expected, the causes most frequently claimed to be responsible for these declines are directly or indirectly related to human activities, of which we can highlight habitat loss, a decrease in the availability of prey, hunting by humans or climate change. But there is one more anthropogenic force that may compromise the conservation of carnivores and that is often underestimated: chemical pollution. Apart from malicious intentional poisoning, wild carnivores can be exposed to high levels of environmental pollution through the phenomenon of biomagnification, since, as predators, they are found in the upper levels of the food webs. Nonetheless, exposure to potentially toxic substances is rarely assessed in the context of management and conservation programs for these species. 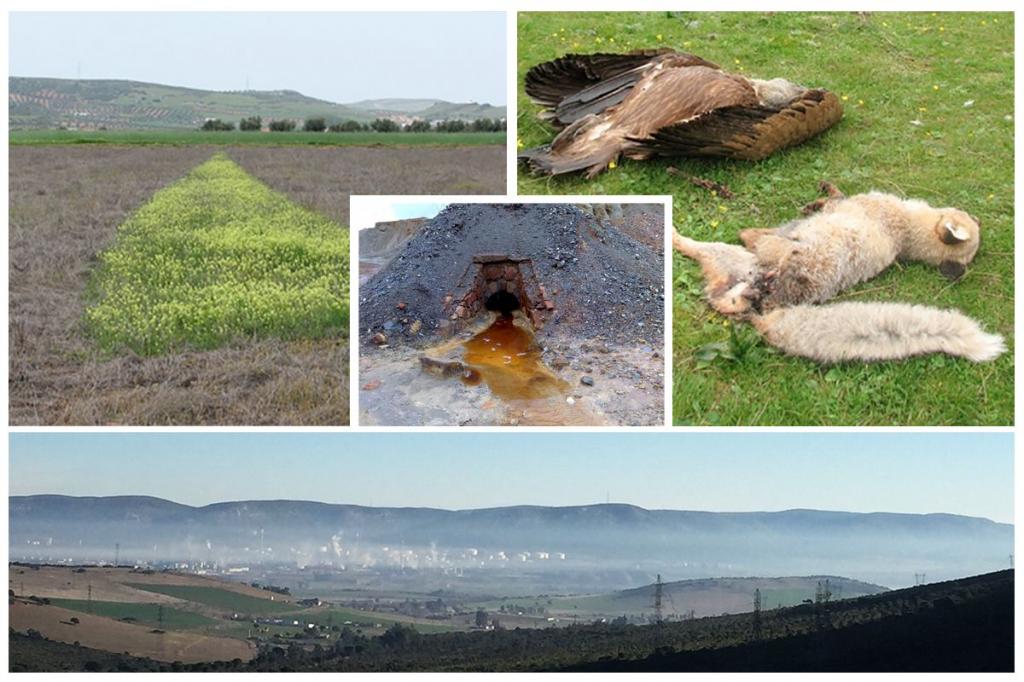 Chemical contamination may be a serious conservation threat for wild carnivores.

During the last few months, we have worked with the Wildlife Toxicology Group at the Instituto de Investigación en Recursos Cinegéticos (IREC – CSIC, UCLM, JCCM) on a scientific mini-review, during which we have briefly reviewed the most relevant case studies that have led to the identification of exposure to chemical pollution as one of the anthropogenic causes that can seriously compromise the conservation of carnivores. Throughout history, the most important monitoring efforts have been focused on the study of exposure to and the toxic effects of persistent organic pollutants (POPs) and mercury (Hg) –in the form of the toxic methylmercury (MeHg)– in several species of aquatic carnivores, both marine (e.g. seals and polar bears) and fluvial (e.g. otters and mink); and on the study of anticoagulant rodenticides in various species of terrestrial carnivores (e.g. foxes, coyotes, mustelids, such as the marten, the weasel and the ermine; bobcats and mountain lions).

These works were developed thanks to long-term monitoring programs regarding environmental pollution and the population status of different carnivore species used as "sentinel species", i.e., those that provide advance warning of health risks for humans. They evaluated both the levels of exposure to chemical pollutants and the effects they have on the health of animals, as well as their impact at the population level. Thanks to these works, we now know that wild carnivores can be exposed to chemical pollutants at levels high enough to cause reproductive or behavioural disorders, greater susceptibility to diseases and, ultimately, lower probabilities of survival in the face of the diverse anthropogenic and natural challenges confronted by wildlife in their day-to-day lives, which can have significant implications at the population level. 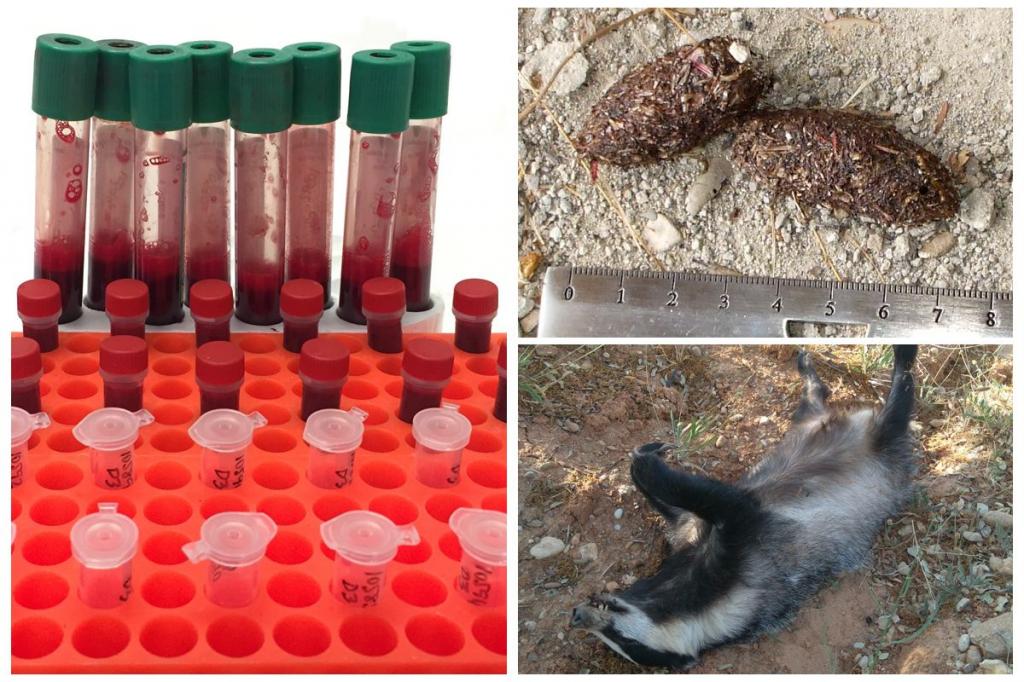 Samples of blood, feces, hair or internal tissues, such as liver, kidneys or fat, are very useful to assess the exposure of wild carnivores to environmental pollution. Some of them are also useful for the determination of biomarkers of effect, which make it possible to relate exposure to pollution with health effects.

Establishing that chemical contamination can be a direct or indirect cause of the population decline of certain carnivore species has contributed to the implementation of international and national regulations with which to limit anthropogenic emissions of POPs and Hg and the use of anticoagulant rodenticides. However, the problem is far from disappearing, not only because of the high persistence of the pollutants that we released into the environment in the past, but also as a consequence of those that we continue and will continue to release owing to the "chemical intensification" led by the global economy. It is, therefore, necessary to devote effort to the long-term monitoring of environmental pollution, as well as to the evaluation of its effects on wildlife populations. Wild carnivores are ideal species for this because of their position in food webs, thus offering a global perspective of environmental health. They should, therefore, be included in ecotoxicological surveillance programs. Such programs should pay attention not only to POPs, Hg and anticoagulant rodenticides, but also to many other types of chemical contaminants whose incidence in carnivore populations have been much less studied to date.

Graphical abstract of the research work.